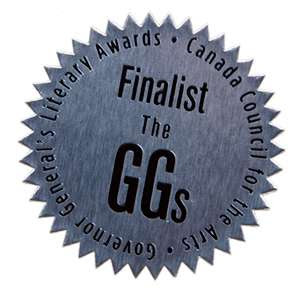 From the Ingram Gallery web site:
Congratulations to Rachel Berman on her recent Governor General's Award nomination. Rachel has been nominated in the category of Illustration for children's literature for the her incredible watercolours illustrating the Tundra title: Bradley McGogg the Very Fine Frog. Written by Toronto based writer Tim Beiser, Bradley McGogg, the Very Fine Frog was launched at Ingram Gallery in March of this year to huge success. The winner will be announced at 10am on November 17th in Montreal.
NEWS RELEASE
http://www.canadacouncil.ca/news/releases/2009/wi128999467161854957.htm
Posted by Tim Beiser at 19:59 No comments:

Where can you find Tim's books?

Some Links You Will Enjoy